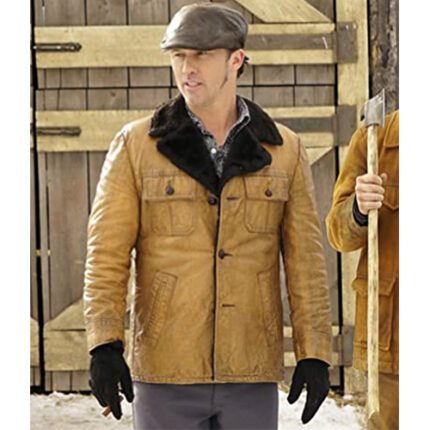 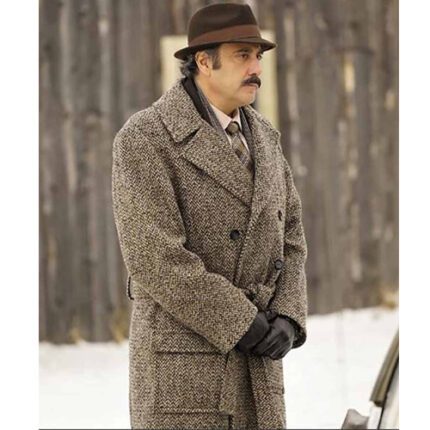 Off to the clothing of Number Seven. ‘The Umbrella Academy Vanya Hargreeves Black Jacket.’ An easygoing look, a basic and plaid one. Always crestfallen. Looked low on. Being tells “you not worth it.  all that restrained inside and later allowing everything to out angrily and anger, in the event of Number Seven breezes up to that point. Therefore, that spells disastrous size waste for whatever is standing out.

Vanya has forever been a kind of original. Being so loaded with it, she just minded her own business. This jacket is a portrayal of her flying performance and doing whatever it takes not to get into anybody’s business.

Throughout the range of time, it turned into a regular wear thing, and clearly, Vanya became connected to it. A similar goes for the wearer-a staggering connection with it, and also an executioner look. In a real sense!

In conclusion, the soft surface of the downy and brushed fleece. Combined with the genuine calfskin surface on the arms and the rib-shut sleeves. Moreover, it is a stylish search for cold region tenants. A latent checkout, and yet, searing, forceful, protective, and safe. It has a soothing preference to it as well. 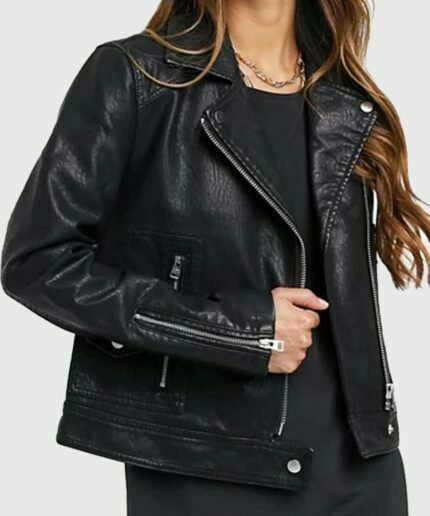 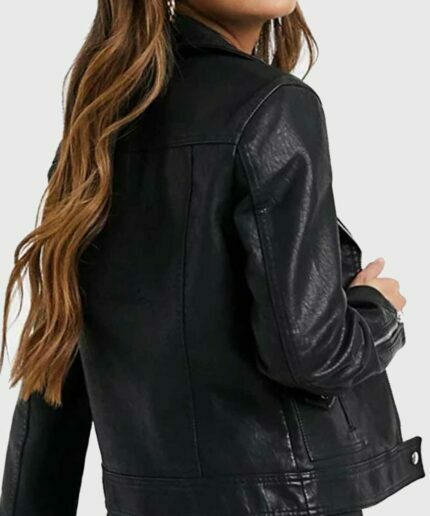 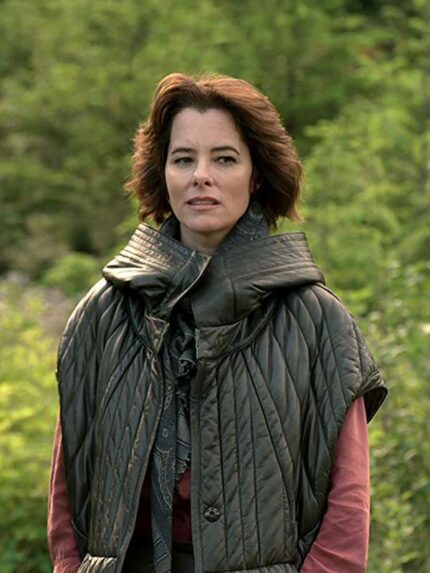 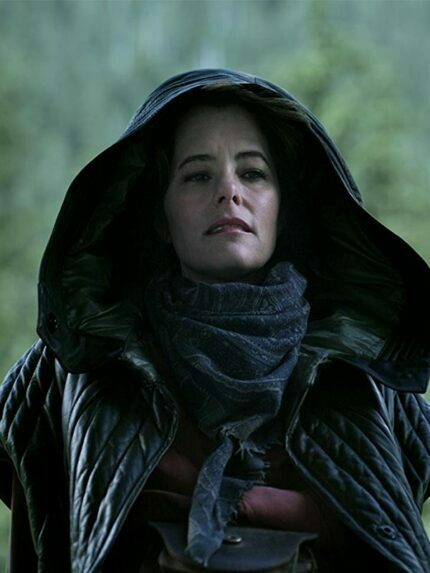 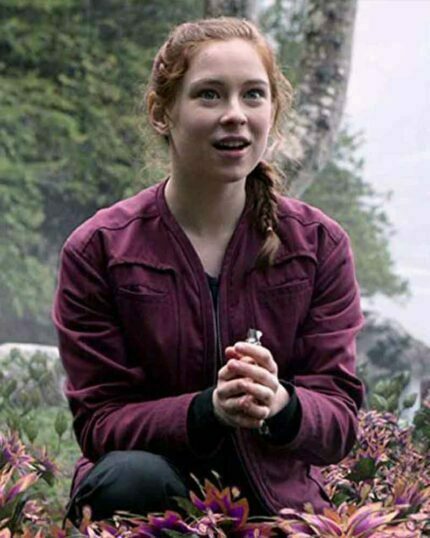 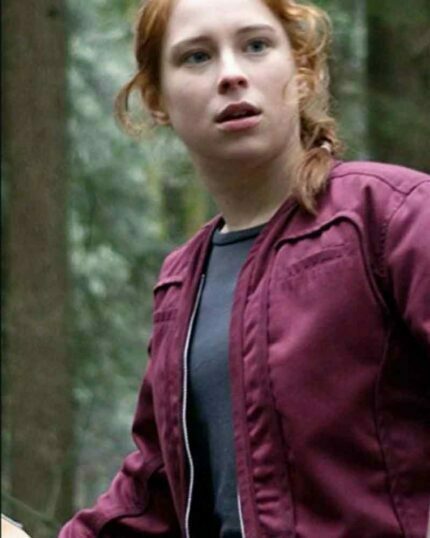 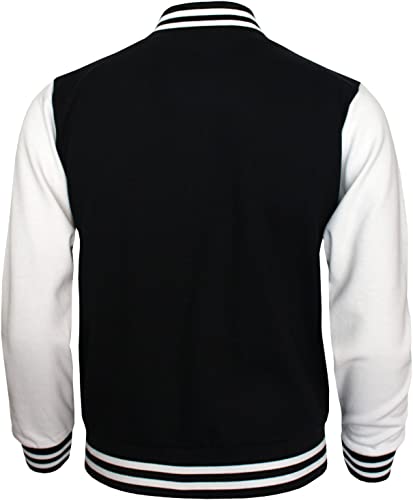 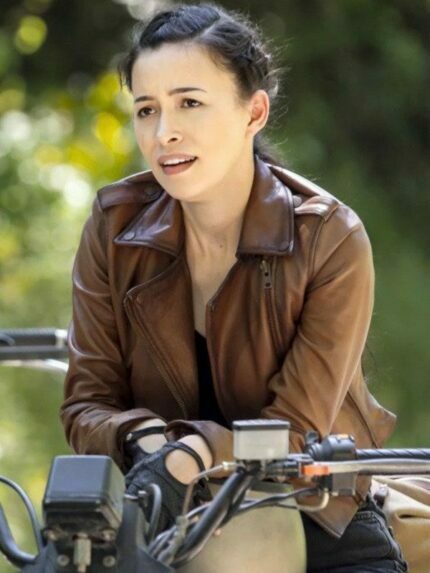 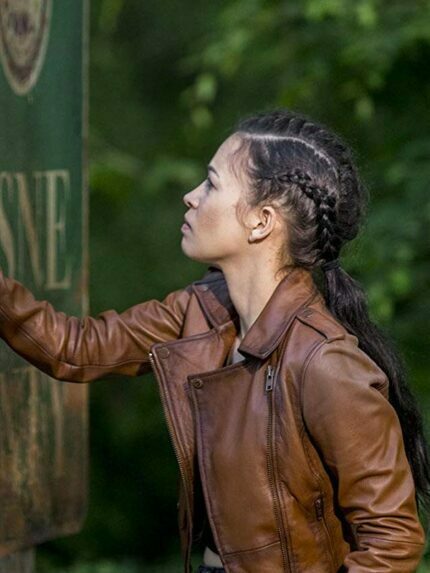 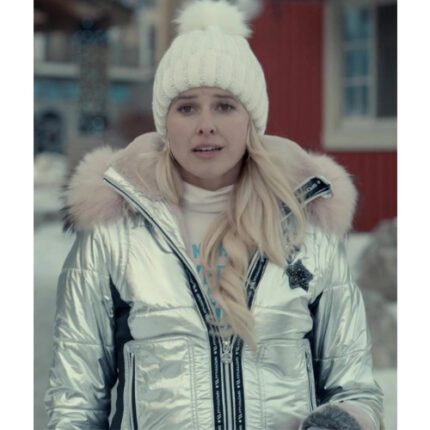 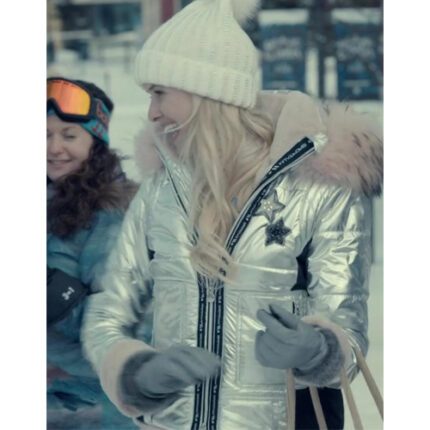 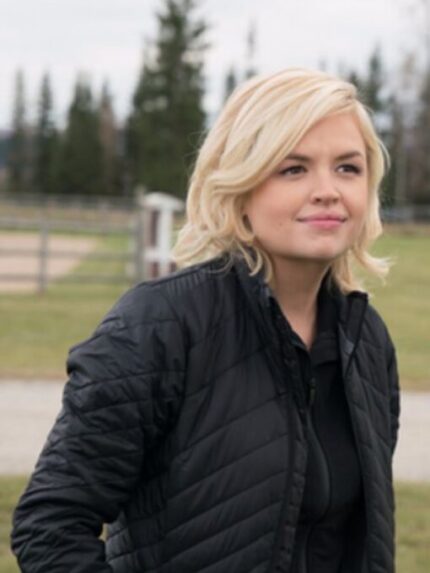 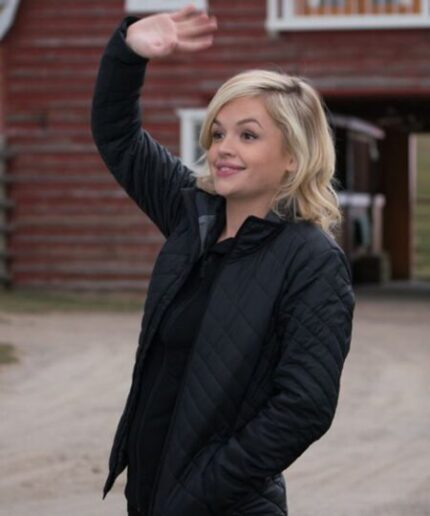 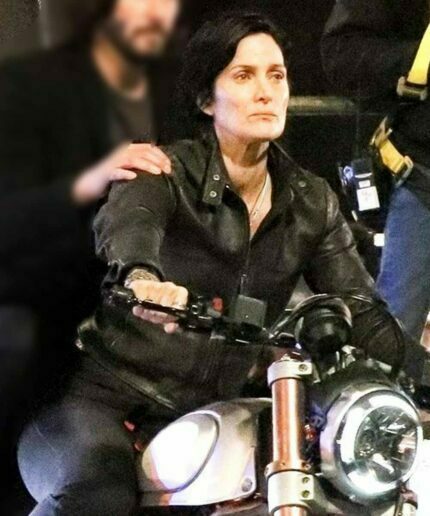 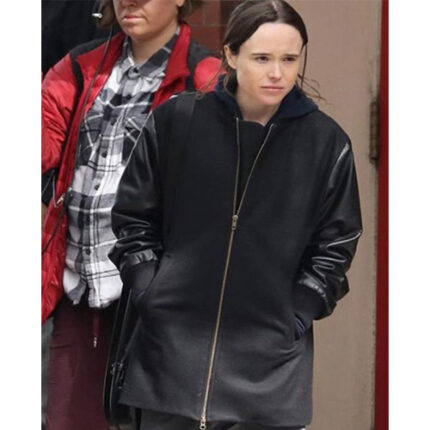 $149.99 – $169.99 Select options
Compare
Add to wishlist
×
Special Note : If your size is not matched from the given chart so do not hesitate to order just let us know your body measurement on checkout note . 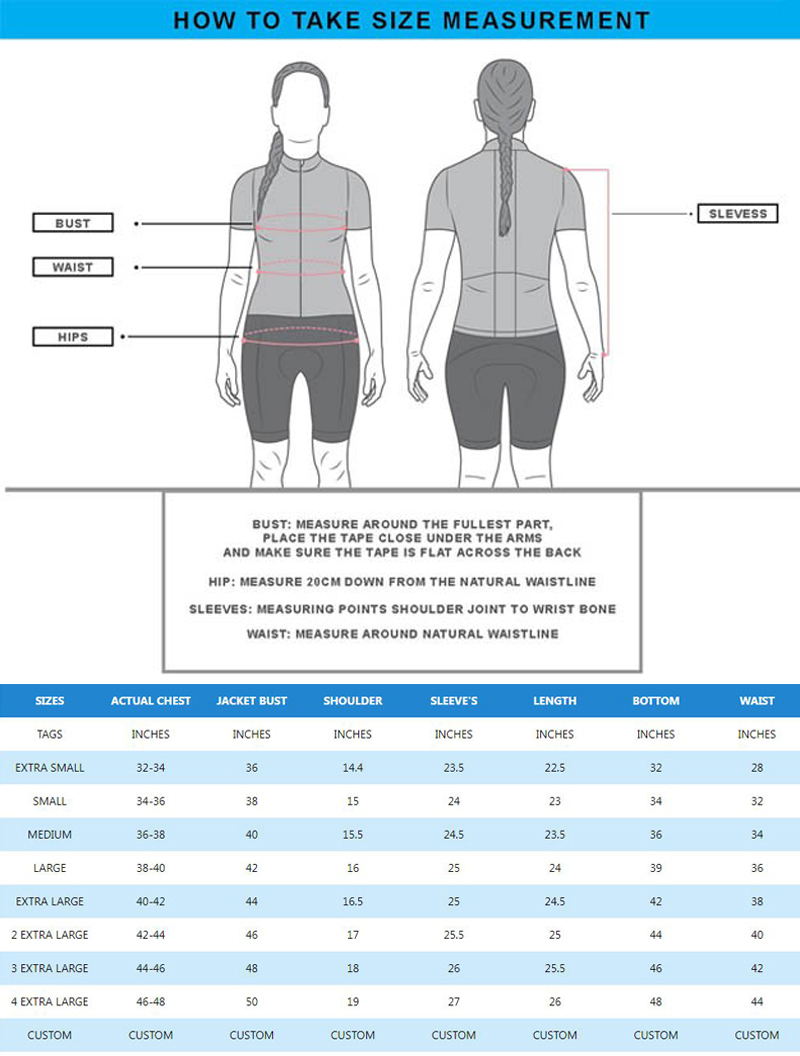